A fabulous building, falling into disrepair and neglected since closure in the 1989, Gorton Monastery is one of my favourite buildings in Manchester. Seeing it restored to its former glory and becoming once again a part of the community is an amazing testament to the spirit of the local community in spearheading its renovation and, ultimately, its survival. 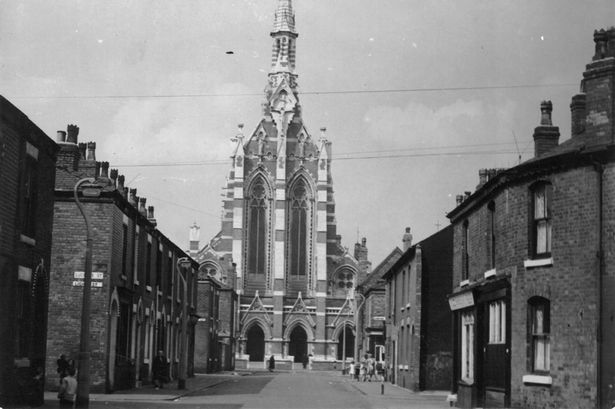 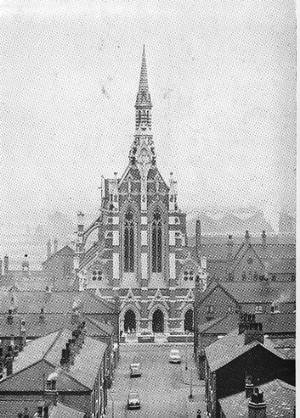 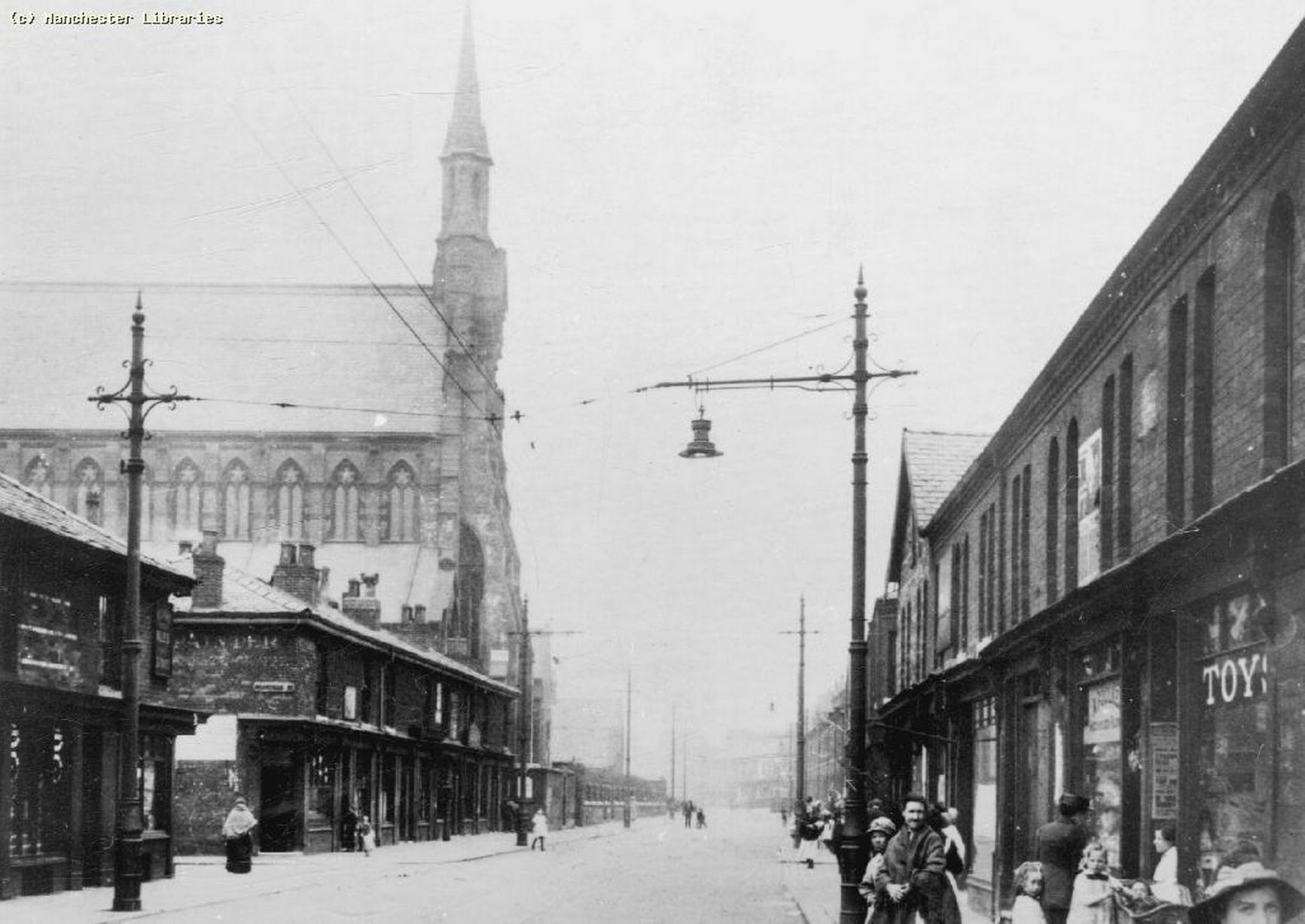 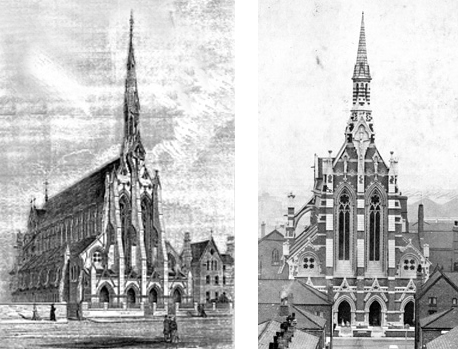 ‘When the Monastery was built Gorton was a mainly rural society, but as industry grew in the area (such as Beyer Peacock locomotive engineers, and ‘Gorton Tank’ locomotive works of the Manchester, Sheffield & Lincolnshire Railway) the monastery became the hub of religious, social and cultural activity. The Franciscans ran three schools, a theatre group, brass band, choir, youth club, successful football teams and numerous other activities for the community.’ (Vince Chadwick) 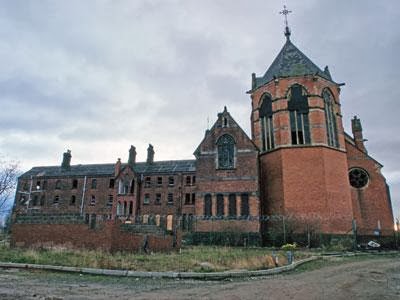 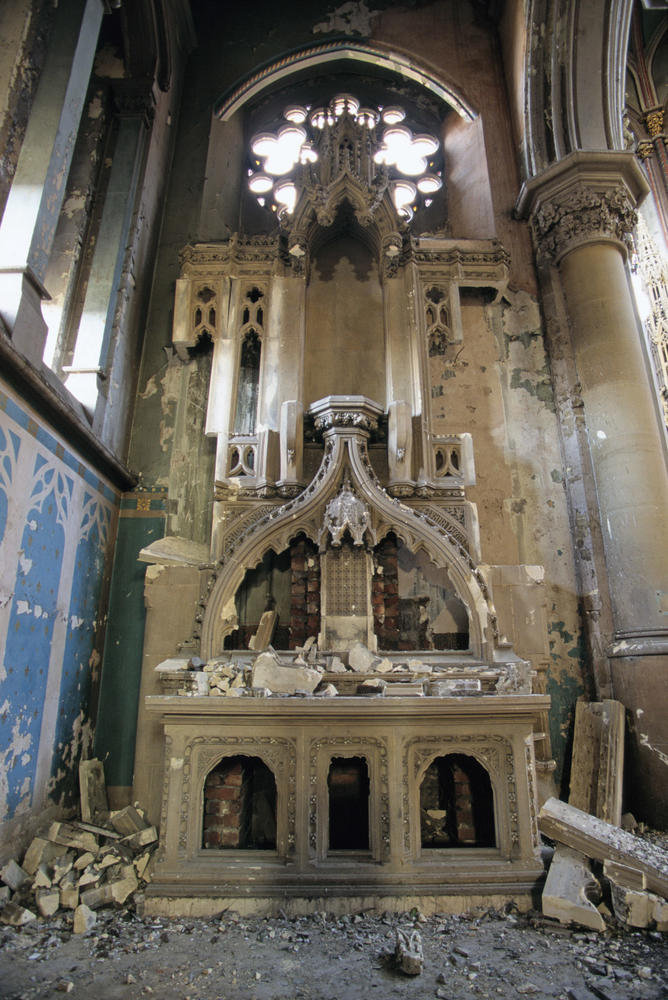 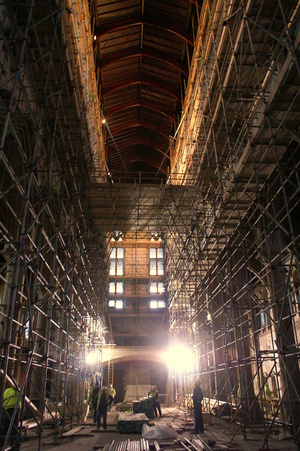 Decline in the area as industries ceased, homes were demolished and the community dissipated, it was eventually closed by the Franciscans  and sold to developers in 1989 with plans to convert into flats. These plans fell through and the statuary art and other valuables were sold off by the developers.

Designed by Pugin, architect of Manchester Town Hall and many other high profile buildings it would have been a travesty had this stunning building been allowed to be demolished. It was almost lost but for a 12 year fundraising effort that eventually saw it repaired, restored and turned over to community use under a trust. The 12 statues eventually turned up at Sotheby’s and were bought back and re-installed. 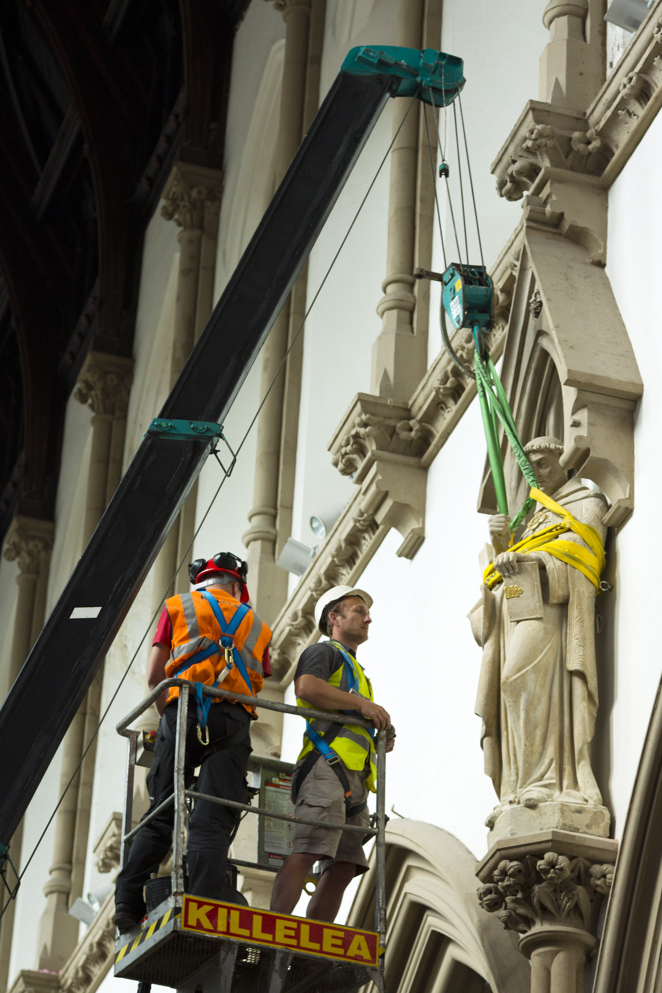 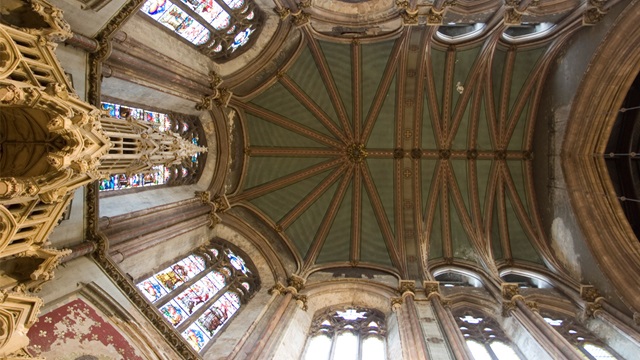 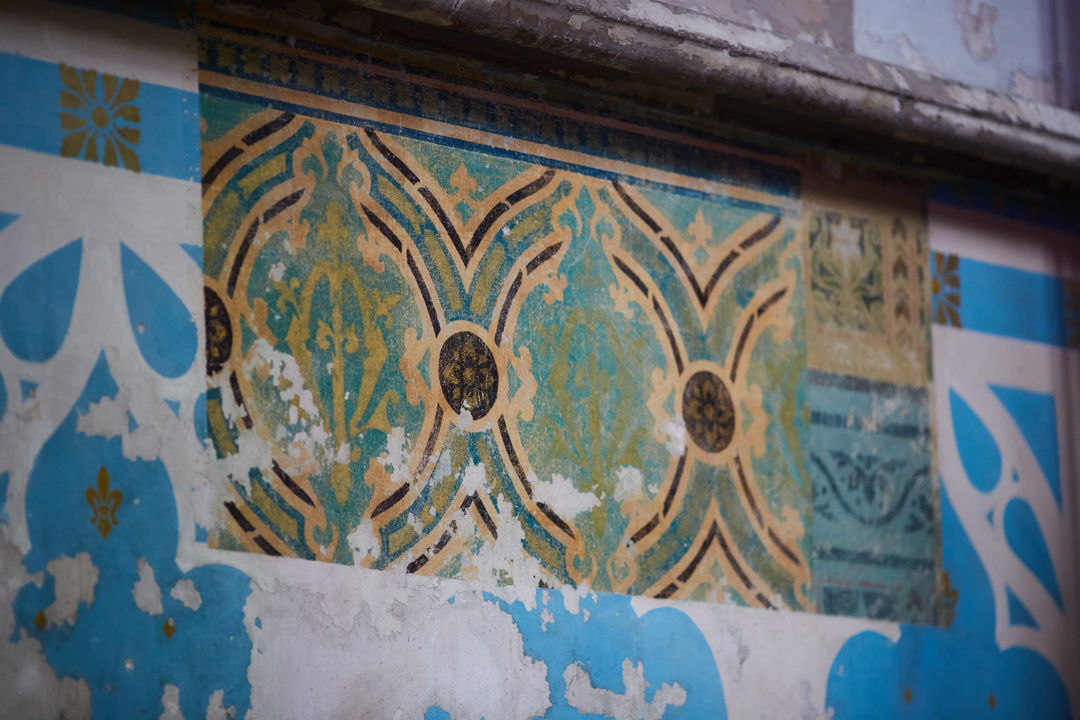 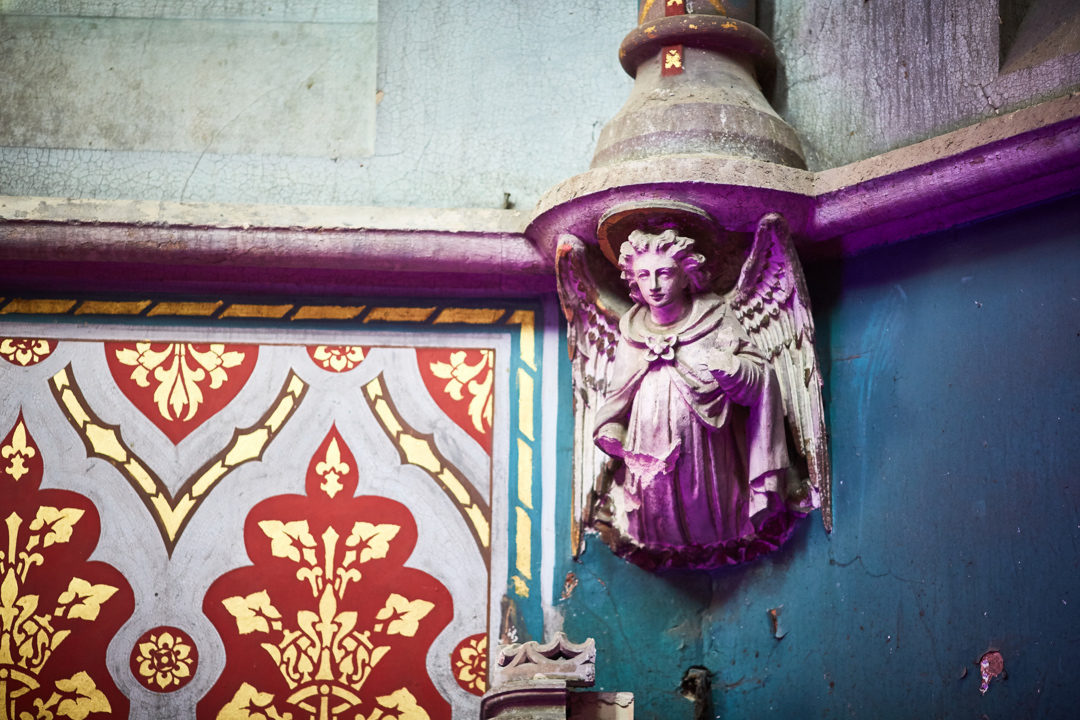 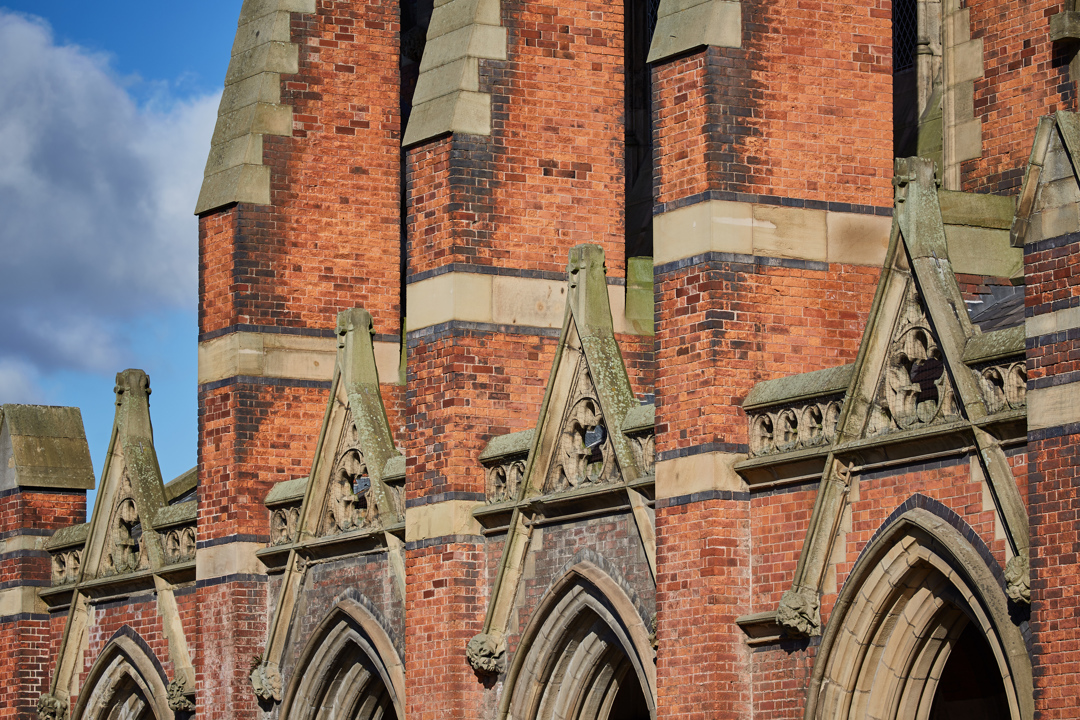 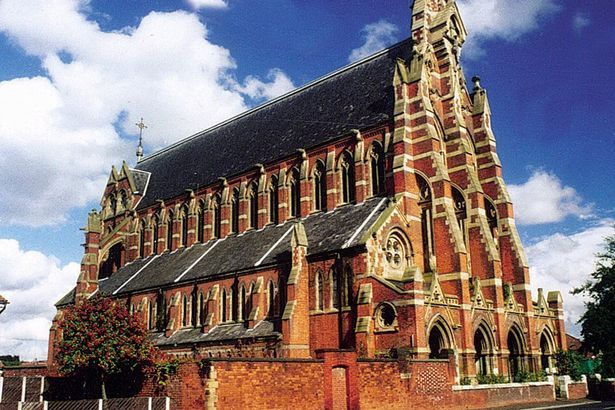 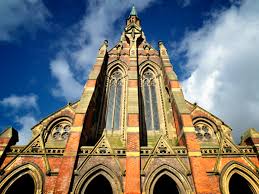 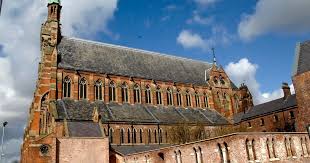 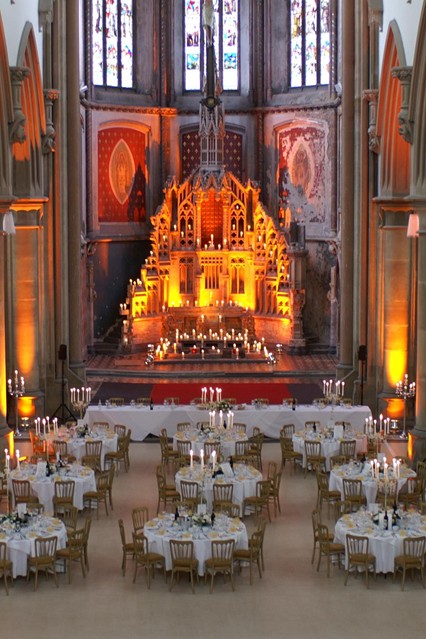 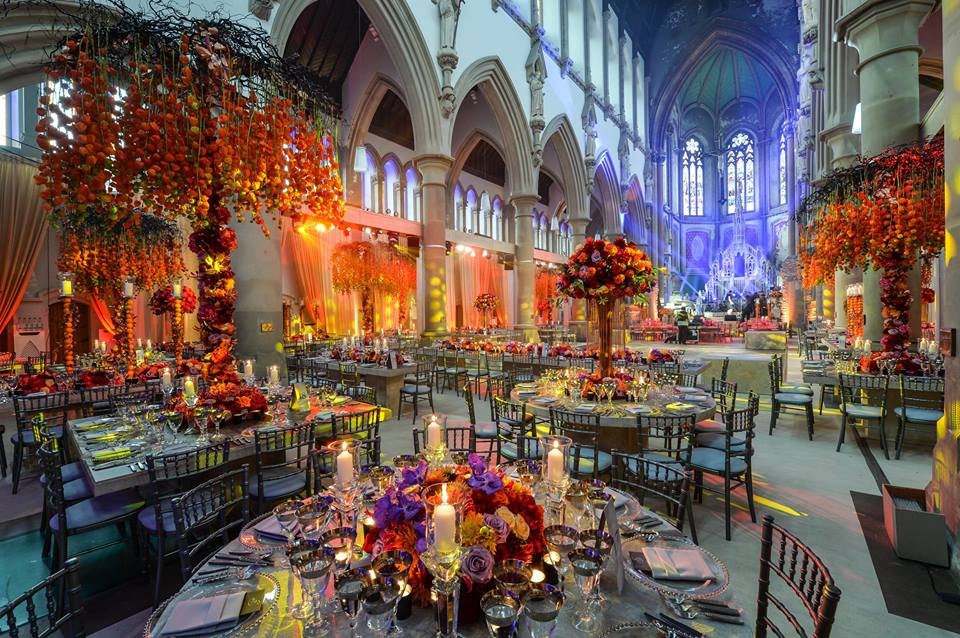